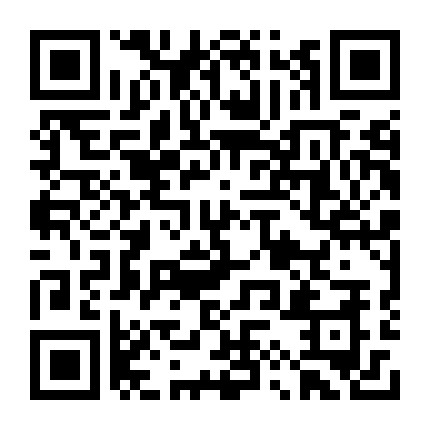 As the sole provider of the Title: Universal Service Description: Postal products and associated minimum service standards that must be available to all addresses in the UK. Universal Service in the UK, Royal Mail Group delivers a six-days-a-week, one-price-goes-anywhere postal service to more than 29 million addresses across the UK. We are a vital link connecting communities, businesses and customers. In 2012-13, we collected and delivered more than one billion parcels and 14 billion letters across the country.

On 15th October 2013 Royal Mail was listed on the London Stock Exchange and in December 2013 became a FTSE100 company. This marked a significant step in the history of Royal Mail.

Delivering increasing numbers of parcels through our common UK network and capturing the benefits of the new regulatory regime will help us to mitigate the impacts of structural decline in the letters market. The amount of mail sent on a daily basis decreased from around 63 million items in 2011-12 to 58 million items in 2012-13.

Achieving our strategic priorities, together with becoming a more customer-focused company, underpins our vision to be recognised as the best delivery company in the UK and across Europe.

We are making good progress. However, more remains to be done to ensure we can complete the transformation of our business from one that predominantly handles letters, to one that handles an increasing number of parcels.

A key component of economic and social infrastructure

The Group is a key component of the UK's economic and social infrastructure, providing services to private individuals, companies, and communities. For the 2012-13 financial year, Cebr estimated that we made the seventh largest contribution to the UK economy out of all UK corporations. We had a total economic impact of more than £9.6 billion, made up of direct and indirect contributions to the wider economy.

General Logistics Systems (GLS) is the Group's European parcel business and is focused on the deferred parcel market. The GLS network is one of the largest ground-based deferred parcel delivery networks in Europe. It covers 37 European countries and nation states with services provided through a combination of wholly-owned members of the GLS Group, network and service partners of the GLS Group, franchisees and agents.

Royal Mail Group is number one in the UK parcels market. In 2012-13 it had one-third of the market share in revenue terms and more than 50 per cent of the market share for parcel volumes. Express parcels are delivered through the Parcelforce Worldwide UK network, which supports the delivery, primarily, of express and larger parcels throughout the UK, Europe and the rest of the world. In 2012-13, Parcelforce Worldwide handled approximately 71 million items in the UK using a "hub and spoke" model. This comprises the network's national hub in Coventry and 54 depots located around the UK.

In addition, we also design and produce the UK's stamps and other philatelic products.

Through the Royal Mail Core Network, the Group delivers a "one price goes anywhere" service on a range of parcels and letters products to more than 29 million addresses in the UK, six days a week (excluding UK public holidays). 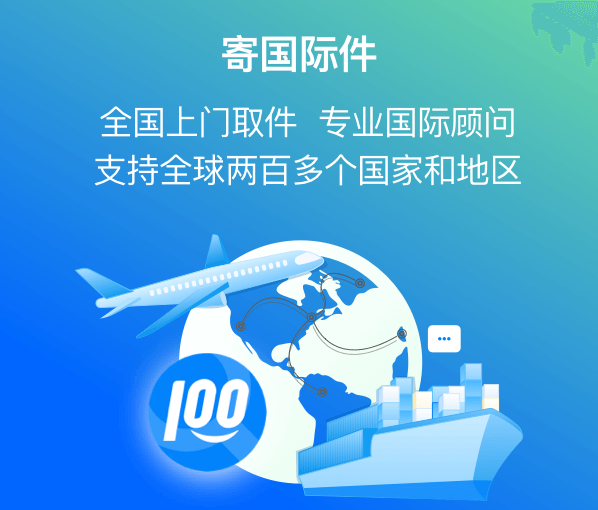 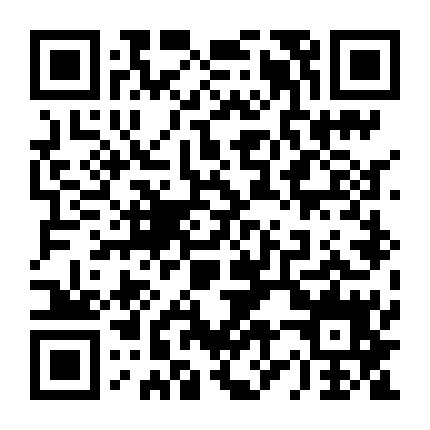